With more and more designers in the world, cool free fonts are released even quicker than usual which makes us more than happy. This post, 25 Totally Free Fonts for Designers, gives graphic and web designers a variety of new fonts. All the fonts you find here are bold, simple, and straight-forward which is suitable for any web project you like. 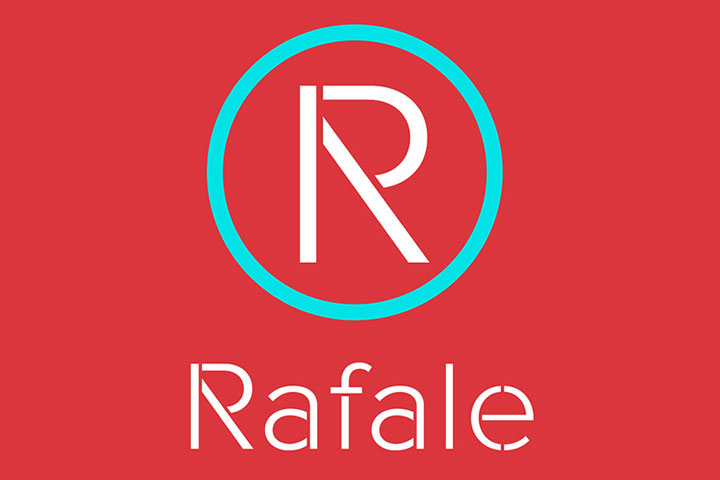 Rafale is an all caps font that also contains – Open Type, Fractions, Sups & Subs, Ligatures, Alternates, Russian and Bulgarian Cyrillic. It was designed as a display type for titles, headlines, and posters. Enjoy! 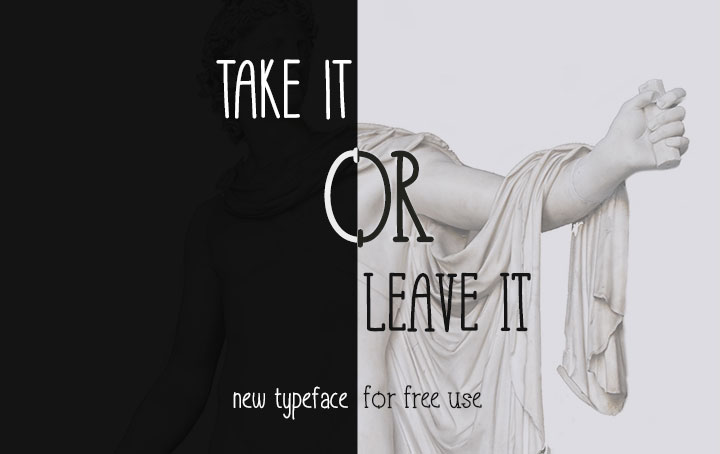 Bizon is a free uppercase font featured by irregular shapes. Designed and released by Axel Bizon. 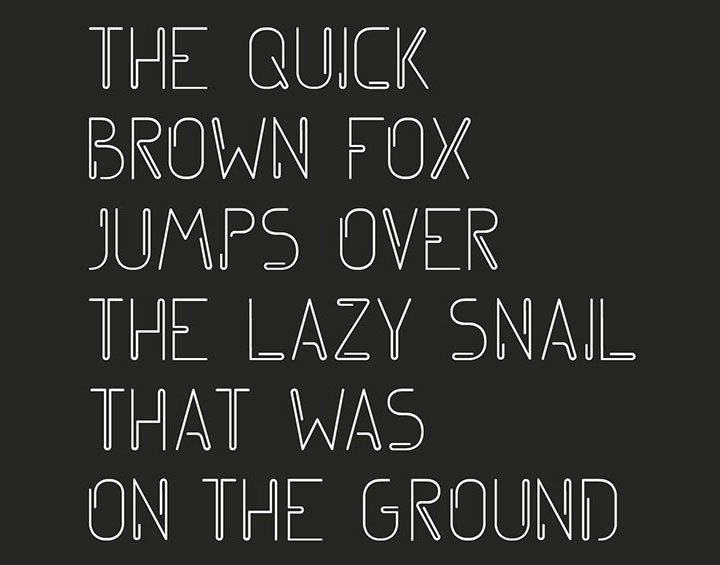 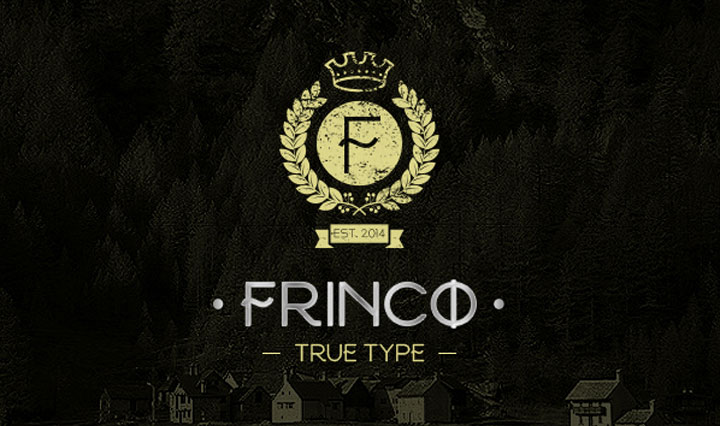 Frinco is a free elegant, simple, uppercase-only font. It has been designed and released by Ryan Pyae.

Pirou is an experimental free font inspired by Didot. The font contains more than 300 characters including uppercase, lowercase, numbers, symbols, ligatures and accents.

Polya is a free font inspired by low-poly shapes, best suitable for headlines and big titles

Fold is a free font made out of only horizontal and vertical lines. It was originally made as a bitmap typeface but then adapted into what it is now 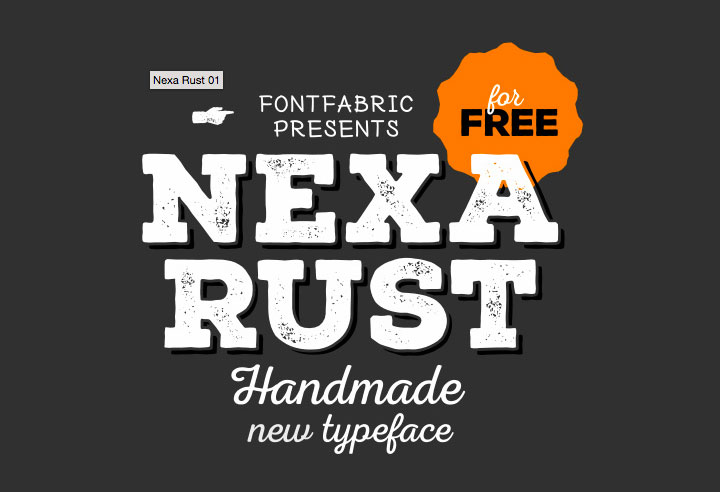 Nexa Rust from Fontfabric Type Foundry is a multifaceted font system consisting of font sub-families Sans, Slab, Script, Handmade and Extras.Each of these sub-families contains a number of font weights which have a characteristic warm, rough look and display a few degrees of saturation.

Nexa Rust is a rough version of the already popular Nexa and Nexa Slab families with added new matching Nexa Script and Nexa Handmade fonts.Along with all of this, you will also discover added groups of extras which could serve as a foundation or add that extra “cherry on the cake” to each unique design. 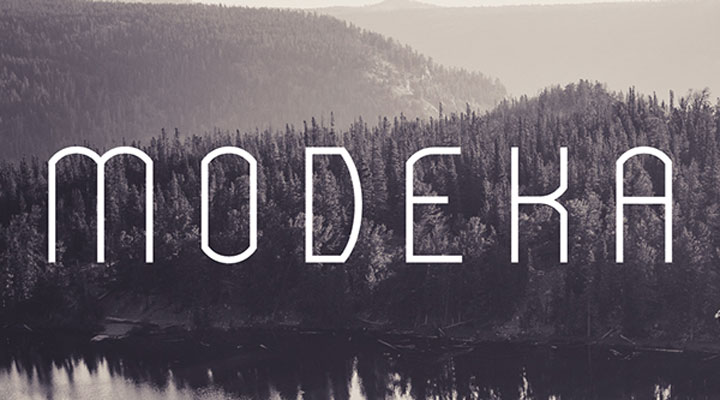 Modeka is a free font featured by elegant, modern and light lines. Designed and released by Gatis Vilaks. 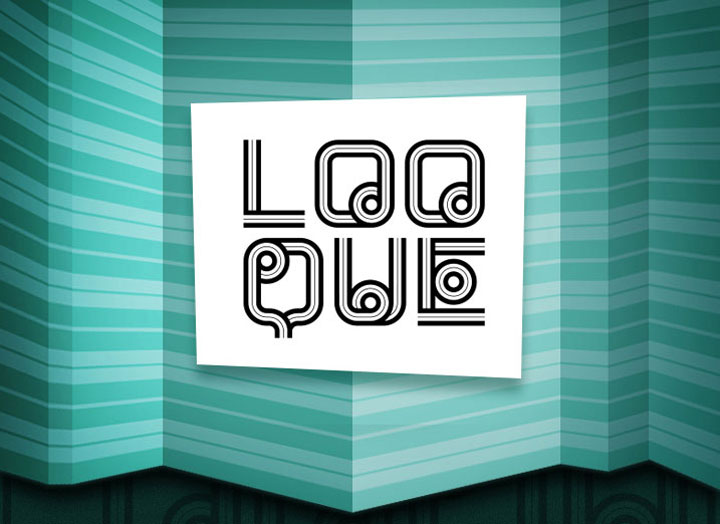 Looque is a decorative free font based on linear patterns with circular and angular edges. Designed and released by Masterfulmd. 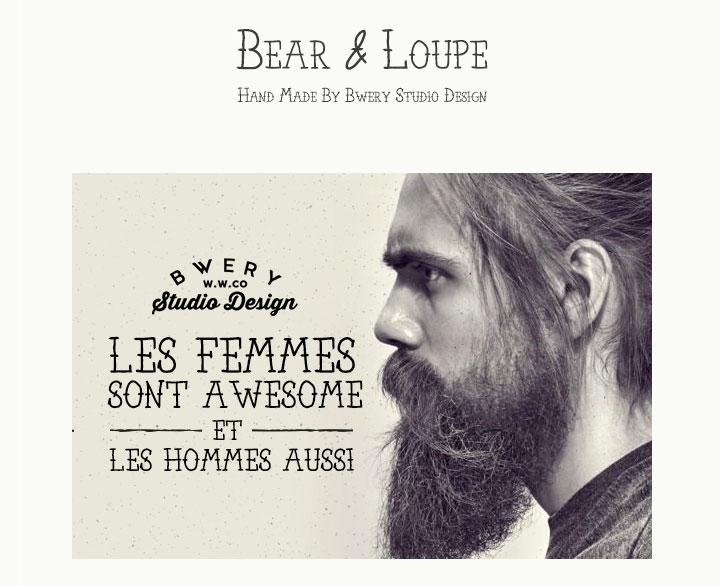 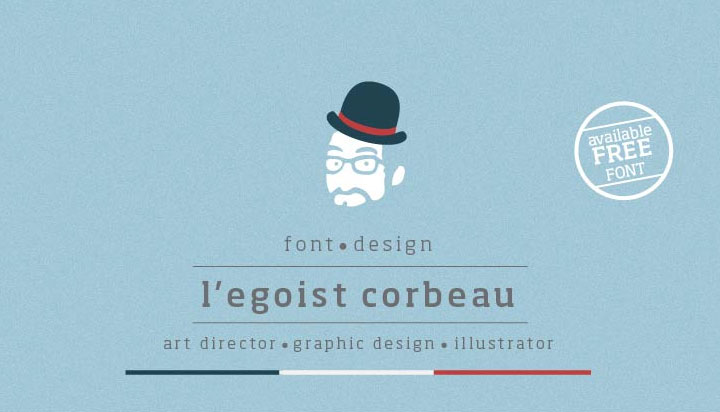 L’egoist Corbeau is a cute free font inspired to Paris and to art deco. 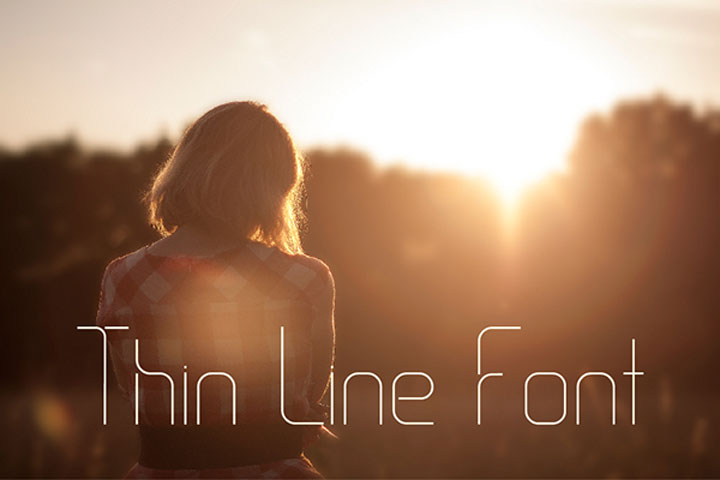 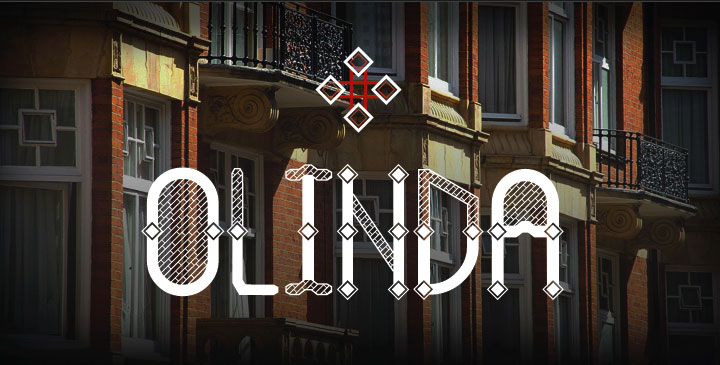 Olinda is a free font inspired by a specific style of Victorian architecture, which is generally found all over the globe, yet is mostly based on the typical Victorian houses found in the UK. 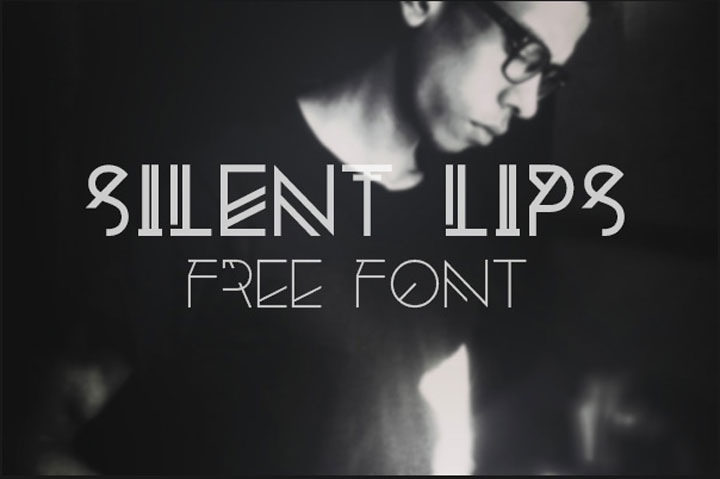 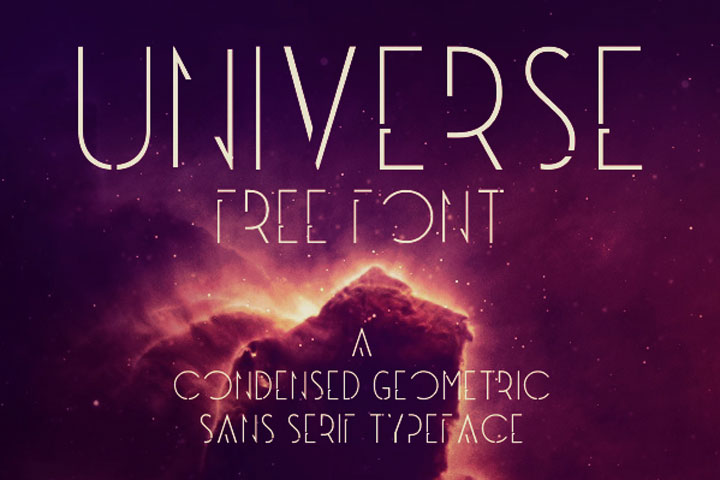 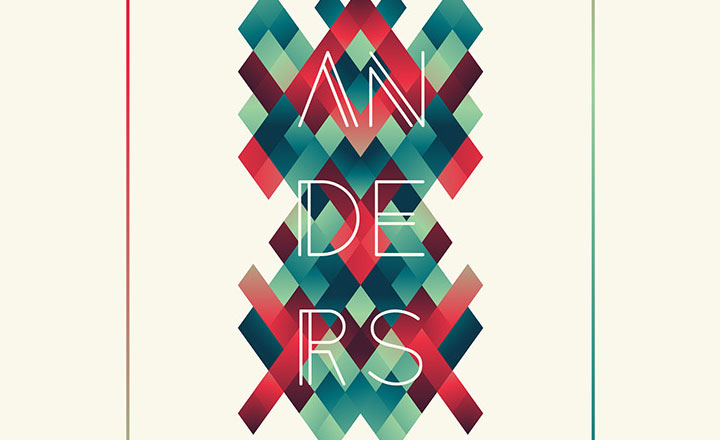 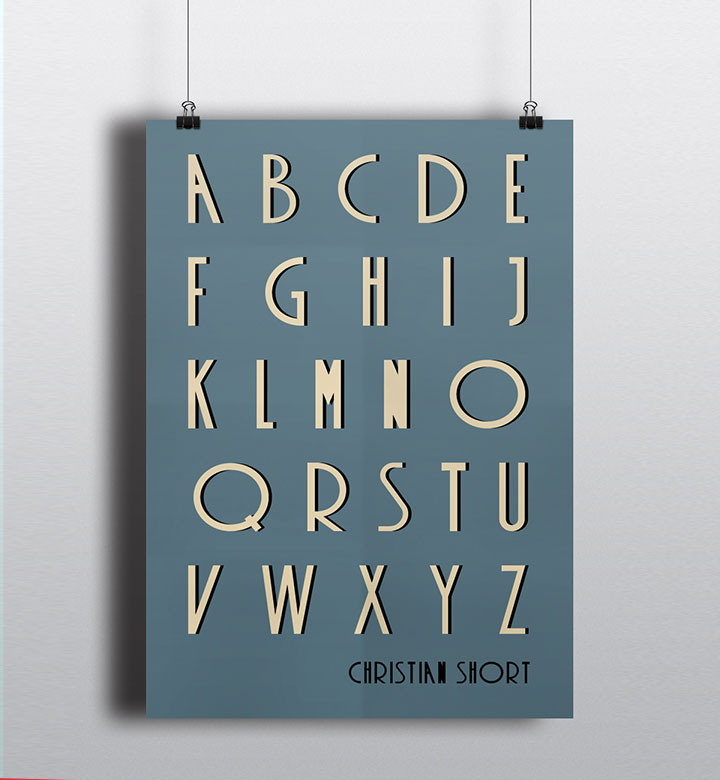 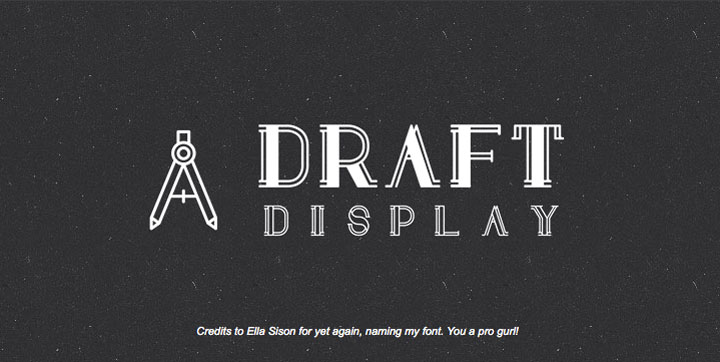 Draft Display is a free font best suitable for headlines and vintage design. 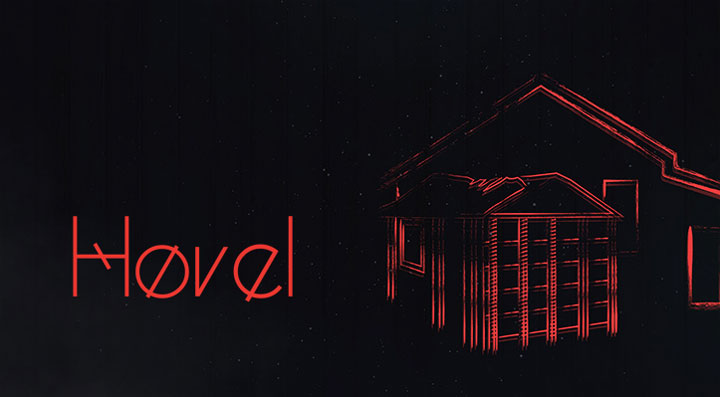 Hovel is a free font featured by geometric shapes and a quite alternative look. 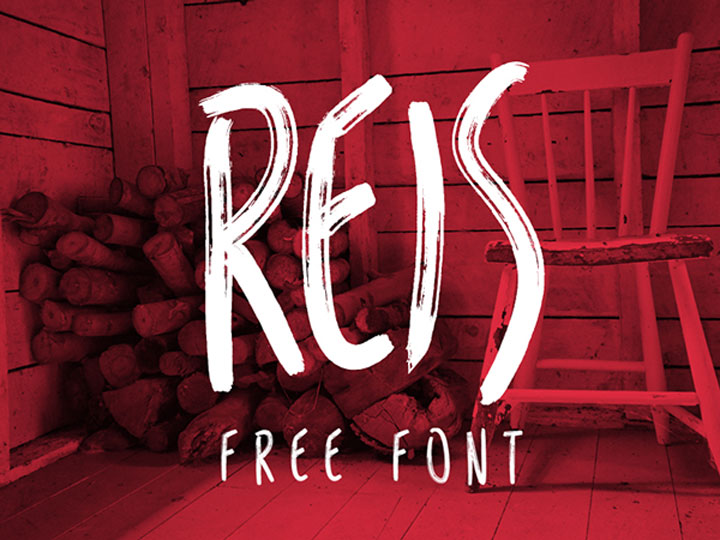 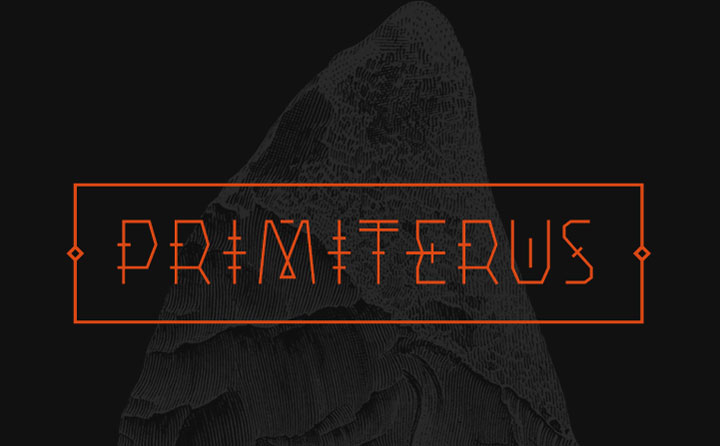 Primiterus is a free uppercase font made for your wild, free and raw headlines. Unleash your savage nature and get back to the roots 0.0.

Ninodezign is a blog dedicated for sharing knowledge, top quality open source resources for web developer and web designer daily . It consists of topics that are of wide range including inspiration designs, tutorials, SEO, tools and resources.
Continue Reading