18 Examples of SVG With Awesome Effects

SVG is much more powerful than other image formats we can use on the web as we can manipulate them with code (either in our text editor or with CSS / JS). Otherwise, it can look crisp at all screen resolutions, can have super small file sizes, and can be easily edited and modified.

In this post, we collected 18 examples of SVG with awesome effects. Enjoy. 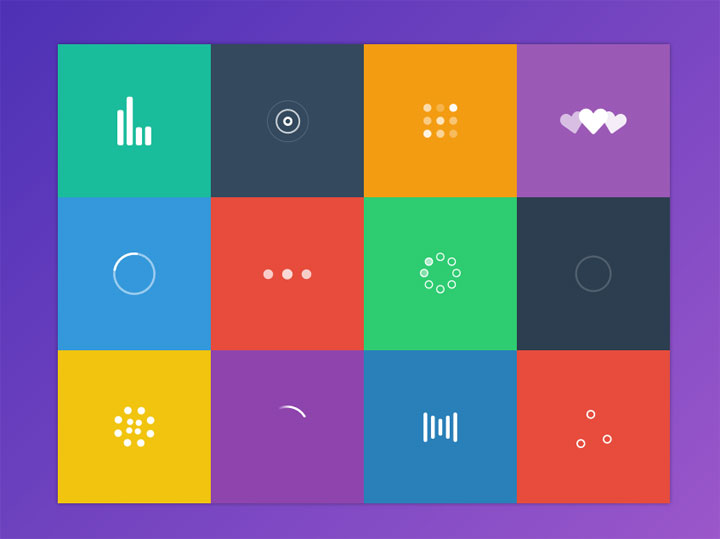 Loading icons and small animations built purely in SVG, no CSS or JS. 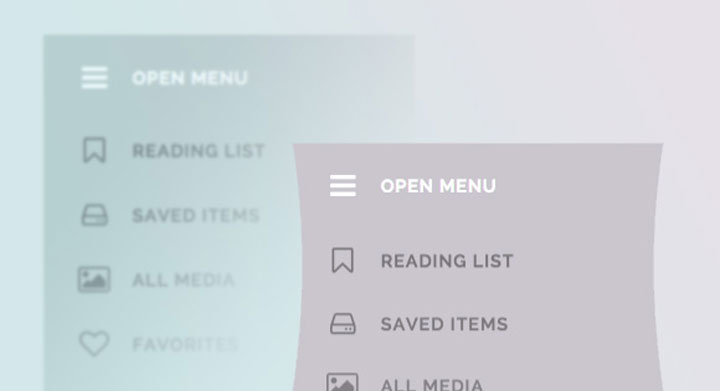 Some inspiration for elastic components with SVG shape animations for enhanced UI interactions.

A tutorial on how to create various types of (animated) fills and strokes for text using different techniques including CSS and SVG. 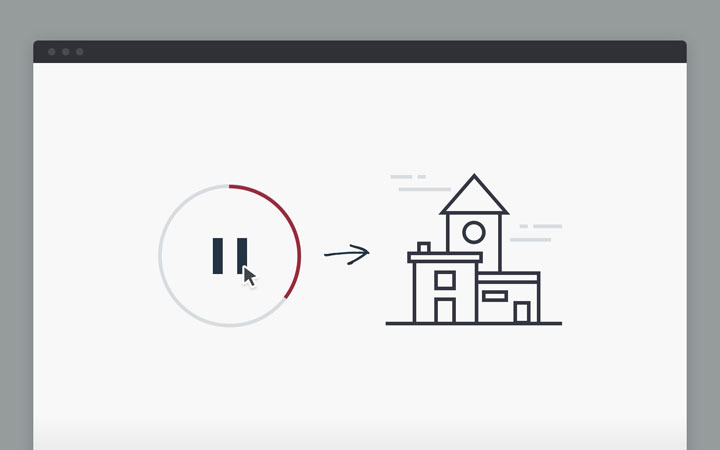 How to optimize SVG code and animate an SVG icon using CSS and Snap.svg library.

Animate the Drawing of Text via SVG paths and CSS3

A tutorial on how to implement an animated menu icon based on the Dribbble shot by Tamas Kojo using SVG and Segment, a JavaScript library for drawing and animating SVG paths. 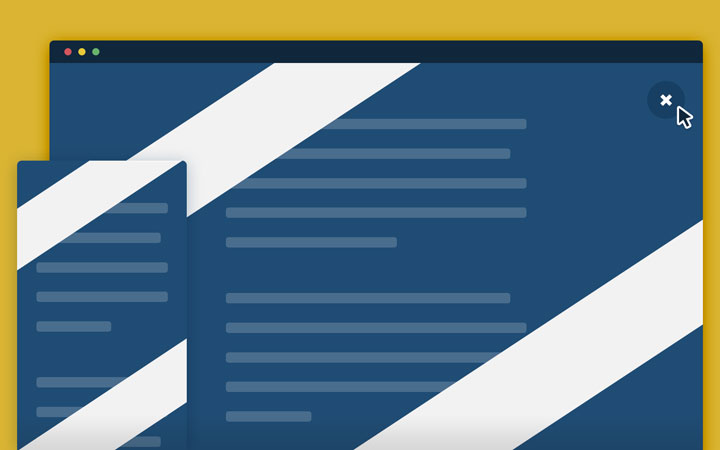 A simple modal window with an animated SVG background. 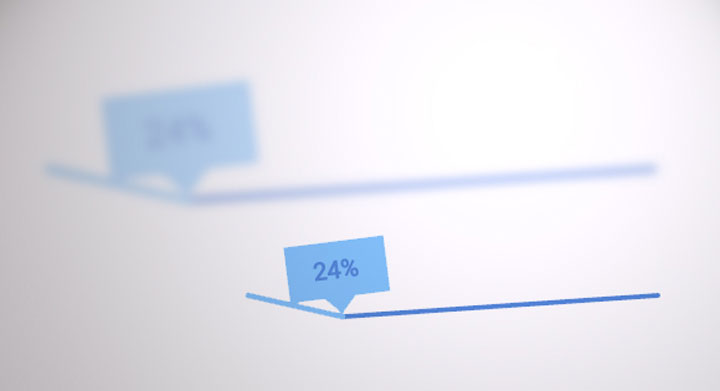 An elastic SVG progress loader based on the Dribbble shot “Download” by xjw and implemented with SVG and TweenMax.

Animate Plus is a CSS and SVG animation library for modern browsers. Animate Plus is performant and lightweight (3KB gzipped), making it particularly well-suited for mobile.

This plugin uses the jQuery built-in animation engine to transition the stroke on every <path> inside the selected <svg> element, using stroke-dasharray and stroke-dashoffset properties. 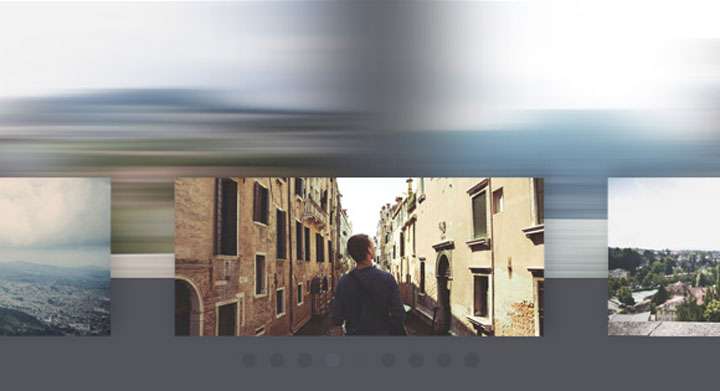 A tutorial on how to create a motion blur effect on HTML elements using JavaScript and an SVG blur filter. 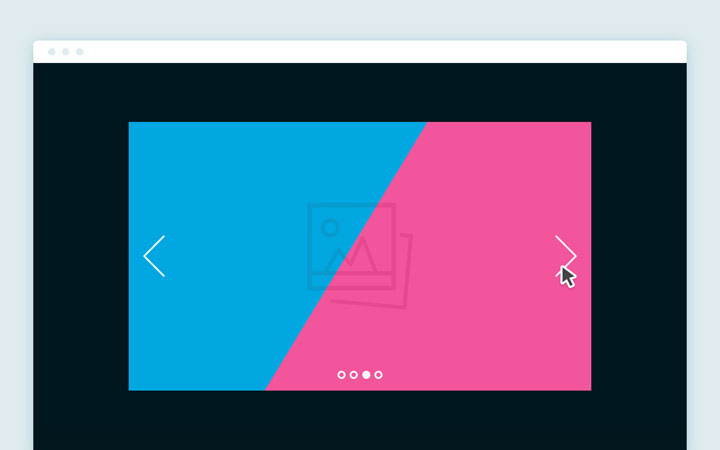 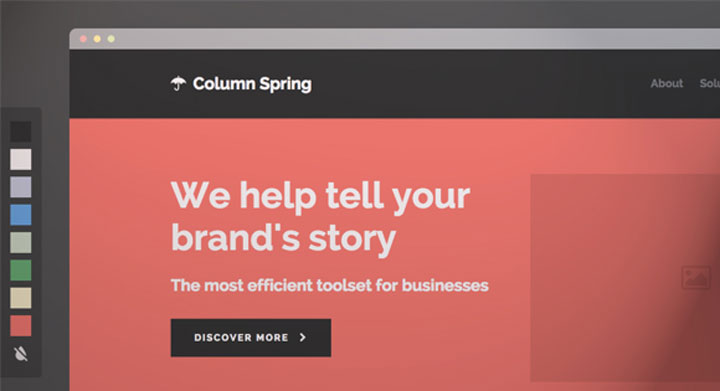 A little fun experiment where you can color a website mockup by dragging and dropping a color droplet from a palette. 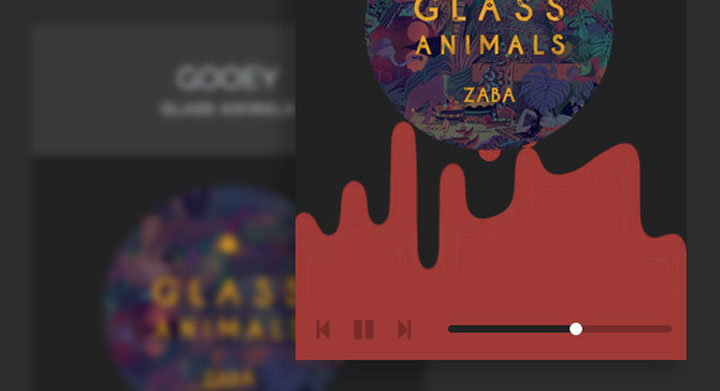 A set of examples that use a gooey SVG filter for creating a variety of different effects for all kinds of website components. 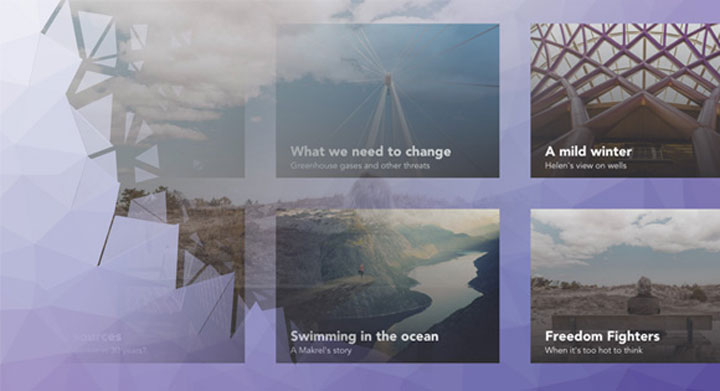 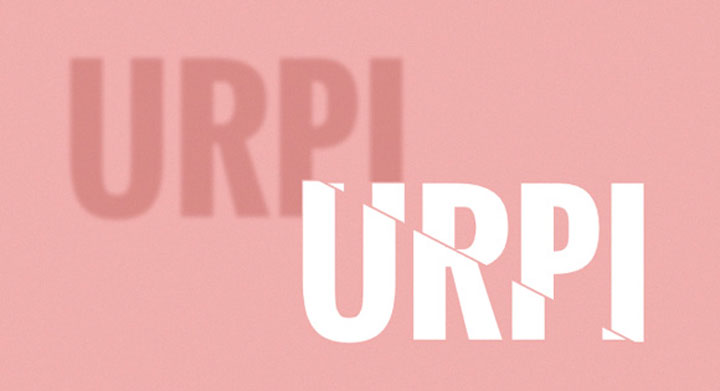 A couple of creative text styles and hover effects for your inspiration. Some effects use experimental techniques including SVG masking and Canvas. 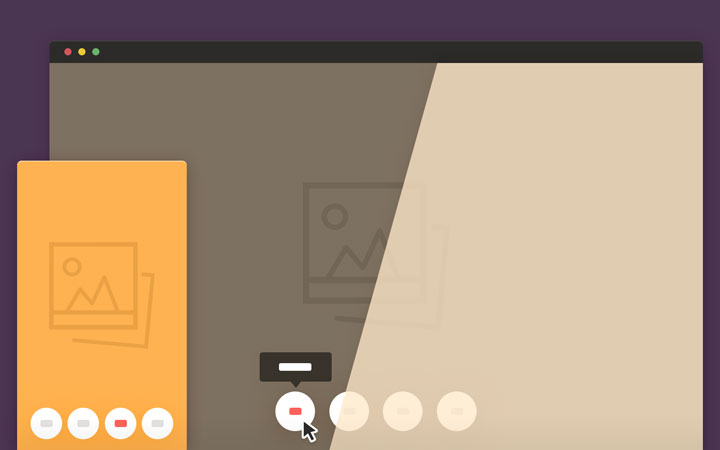 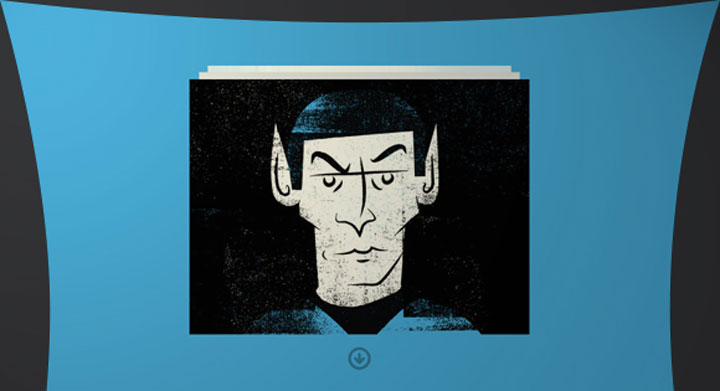 A little playful content navigation effect that uses the draggable Elastic Stack and Snap.svg for animating a background shape like a trampoline. The demos are a tribute to Leonard Nimoy.

Ninodezign is a blog dedicated for sharing knowledge, top quality open source resources for web developer and web designer daily . It consists of topics that are of wide range including inspiration designs, tutorials, SEO, tools and resources.
Continue Reading